Due to a low number of registrations, we have decided to cancel this year's SILC Cup soccer tournament. We sincerely apologize for the inconvenience.

CHEERLEADING: Cheerleaders are warmly invited to support their own teams with banderoles etc.

The College of Liberal Arts and Sciences 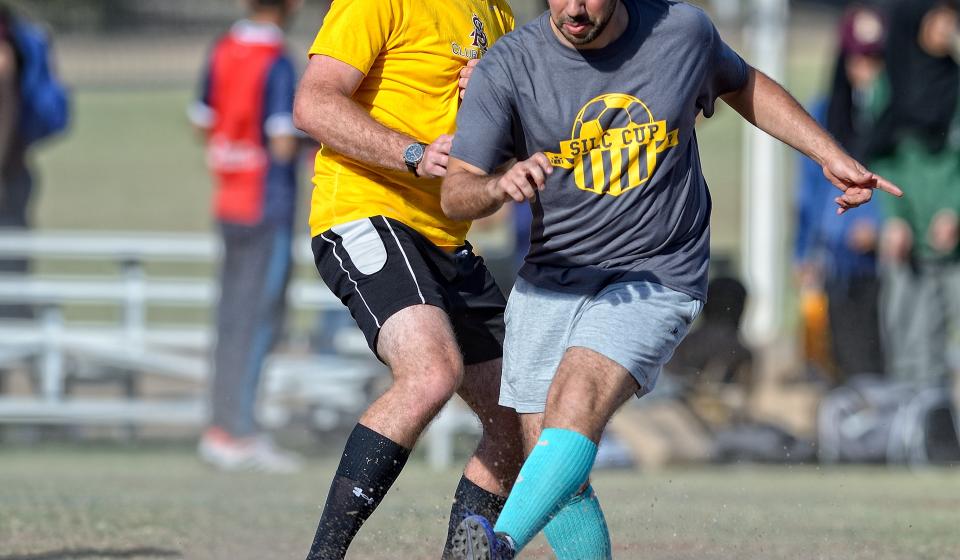 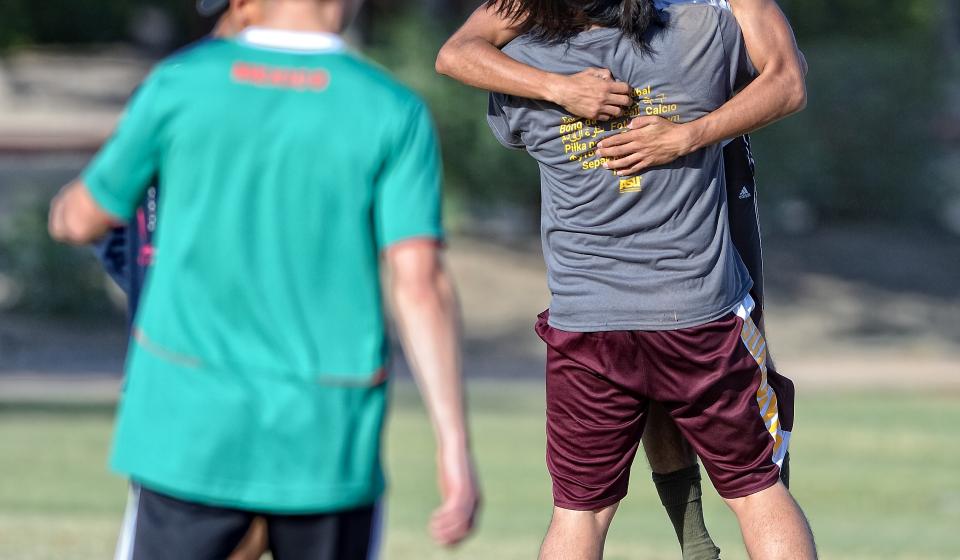