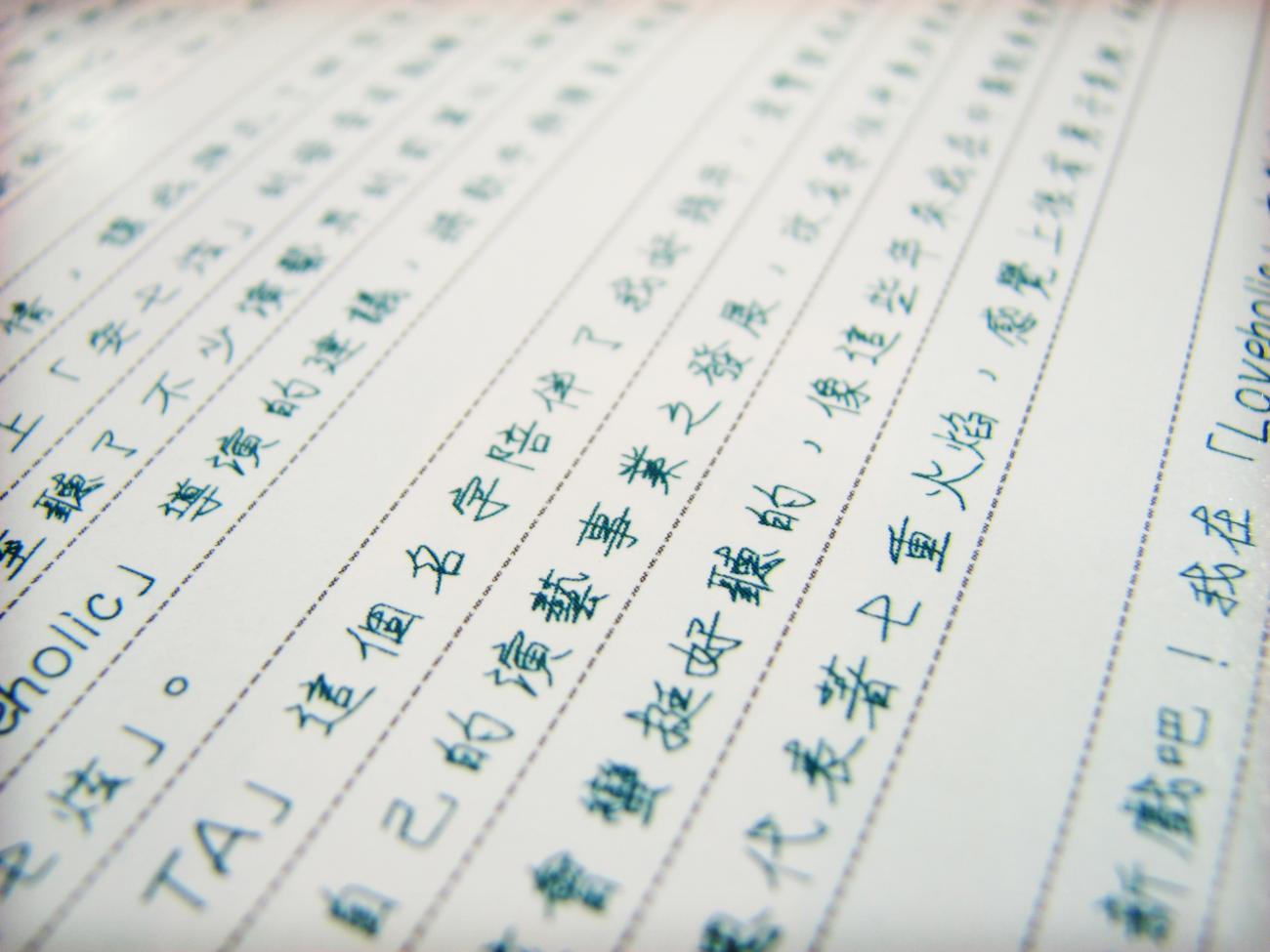 To serve as a helpful and quick aid to help non-Chinese speakers pronounce Chinese names, we have created a webpage that provides a simple guide to pronunciation. Chinese is distinct in that it is a tonal language. But the allomorphic feature of tones is not usually marked in alphabetic Romanization of Chinese (called pinyin). Since the user of this guide will likely encounter such unmarked Romanization, we will dismiss tones in transcribing the sounds in pinyin.

The following begins with a simple introduction to Chinese names and the pronunciation system. It then provides clickable audio files for sounds that are more distant from those of English.

Finally, this guide will provide Romanization and audio files for 1) common Chinese surnames and 2) the names of faculty members and some graduate students of the Chinese program at SILC as examples since there are no common given names in Chinese.

Most Chinese names consist of a surname (mostly single syllable) and followed by a given name (this could be one or two syllables). Many Chinese abroad nowadays choose to introduce themselves with given name first as in the western custom (for example, Yoyo Ma rather than Ma Yoyo).

Pinyin or Hanyu pinyin, invented in the 1950s and officially adopted in China in 1958, is a system that uses letters from the Latin alphabet to transcribe Mandarin Chinese sounds. It is now widely used as an alphabetical replacement for Chinese characters outside of Chinese speaking regions, and is a common computer input system for typing Chinese. The fundamental Chinese morpheme (word) is a combination of initials, finals, and tones. The following is a list of initials and finals. Audio (all sounds are pronounced in flat tone) is provided for sounds that are less familiar to English speakers.

Some Names of Graduate SILC Students

For more information on the pronunciation of pinyin, see:

For more information on the pronunciation of Chinese names, see: