New faces in the School of International Letters and Cultures

ASU’s School of International Letters and Cultures is proud to welcome 10 new faculty members and one postdoctoral scholar in the fall 2020 semester.

These accomplished individuals bring new courses, research interests, and experience to the school as it continues to expand its language and culture offerings. Meet the newest members of the School of International Letters and Cultures: 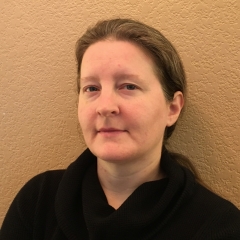 Britta Ager joins the school’s classics program. She received her PhD in classical studies from the University of Michigan. Her research interests include Roman history, ancient agriculture, ritual and magic, and sensory studies.

She has taught at a variety of institutions across the United States, most recently Colorado College. 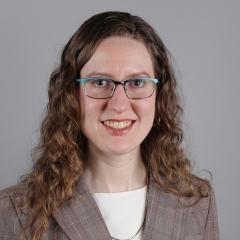 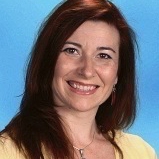 María José Domínguez joins the Spanish and Portuguese section to teach Spanish. She received her PhD and MA in Spanish from Arizona State University. Her research focuses on cultural studies, literature, pedagogy, female writers, and female fictional characters. She has published in journals such as Ámbitos Feministas and Comedia Performance. She is an editorial assistant to the journal Laberinto. She previously worked as a journalist for El Mundo, the second-largest newspaper in Spain, and has taught around the world. This semester, she will be pursuing certification as a Global Advocate at ASU.

Hiroko Hino is joining the school’s East and Southeast Asian section. She received her MA in applied linguistics from the University of Sydney. Her research interests include Japanese language pedagogy, second language acquisition and systemic functional linguistics. She has been teaching for over 30 years in Japan, Australia, and the United States. She previously worked for CET Academic Programs in Osaka, Japan. Judit Kroo joins the school's East and Southeast Asian section. She was previously a Mellon Postdoctoral Fellow at Vassar College. She received her PhD in Japanese from Stanford University. Her research examines how younger adults use language and embodied practice to contest and re-frame ideologies associated with standard or desirable ways of living. She has published articles in journals such as Language, Culture and Society, The Journal of East Asian Popular Culture, Discourse and Communication, and Pragmatics and Society. 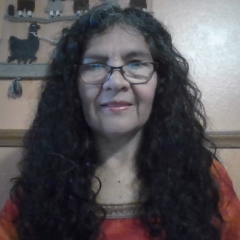 Norma Lopez is joining the Spanish and Portuguese section. She received her PhD in Spanish literature and culture from Arizona State University. Her research focuses on Indigenous women, particularly the cultural, political and social dimensions of subordination. She has published in the journal Feministas Unidas and has a recent contribution in a monograph on the literary productions of the Bolivian writer Gaby Vallejo. She worked as a Spanish professor in Shenyang, China, for one year as part of a partnership between ASU and Northeastern University to offer a dual degree in Spanish and English for Chinese students. 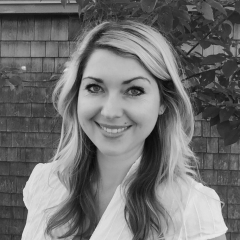 Natalie Lozinski-Veach joins the German program. She received her PhD in comparative literature from Brown University. Her research focuses on the intersection between critical aesthetic theory and the environmental humanities, especially animal studies, in 20th-century and 21st-century German and Polish literature. She has published articles in the journal MLN on the poet Paul Celan and the philosopher Walter Benjamin. She has previously taught at Williams College and the University of West Georgia. 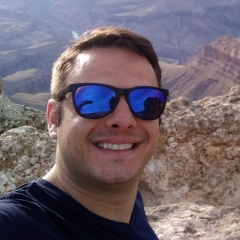 Cezar Medeiros is joining the school’s Spanish and Portuguese section. A native of Brazil, he received his PhD in second language acquisition/applied linguistics from Purdue University.

His research interests include teaching methodologies and online language acquisition. Yueru Ni joins the school’s Chinese Flagship Program from the University of Iowa, where she received her MA in Asian civilizations with a focus on teaching Chinese as a second language. She also holds an MPhil in linguistics from Utrecht University in the Netherlands. Her research interests include second-language acquisition, grammar pedagogy, and language learning motivation. the past years, she has taught Chinese at the college level in China, Laos, the Netherlands , and the United States. 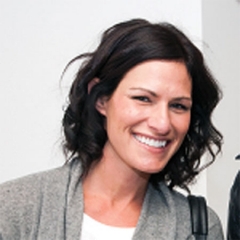 Lindsey Patterson is joining the American Sign Language program. She received her PhD in modern U.S. and disability history from The Ohio State University and her MA in ASL and deaf studies from Gallaudet University. Her work has been published in the Oxford University Handbook on Disability History, Journal of Social History, and Journal of Women's History. She was a senior writer and adviser for the 2020 Netflix documentary "Crip Camp and serves on the editorial board for the Disability Studies Quarterly. 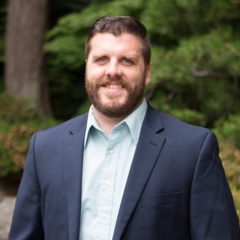 W. Scott Wells joins the East and Southeast section to teach Korean as part of a Postdoctoral Fellowship from the Korea Foundation. He received his PhD in Korean language and literature from the University of British Columbia, where he also taught a variety of courses. His research interests include the history and development of East Asian inscriptional practices and the 20th-century transition from cosmopolitan writing to vernacular writing in Korea.