The Romanian studies program at ASU, which began in 1998, is today the largest Romanian letters and cultures program in the United States. As the site of the Honorary Consulate General of Romania in Arizona (2010) and of the first Lectorate of Romanian funded by the Romanian Language Institute in a traditional academic environment (2011), the Romanian studies program is fully engaged in local, state, national and international efforts to strengthen the teaching and learning of Romanian as a core language and a multi-ethnic culture within an increasingly globalized world.

The mission of this program is to provide skills and training in one of the important languages spoken in today's Europe. The program is also committed to providing in-depth cultural and interdisciplinary experience commensurate with Romania's rich history at the crossroads of three empires—Ottoman, Russian and Austro-Hungarian—and as a formerly Communist country. In the Romanian Studies program you will study areas such as:

Students’ engagement has been diverse, predicated on individual pursuits and innovative engagement. Throughout the years, students from the Romanian Studies Program have been beneficiaries of prestigious scholarships, such as Boren and Fulbright, and have benefitted from inherently interdisciplinary cultural projects tailored to reflect their interests from the Humanities to the Social Sciences and beyond.

Employers appreciate the value in learning another language. By studying Romanian you gain critical thinking skills, cultural awareness, a deeper understand of your own language and culture, and an enhancement in the business dialogue with Romanian partners. No matter what other academic interests you might have, studying Romania, the country's language, culture and society, can contribute your professional advancement.

The Romanian studies program makes for a good combination with other ASU majors and minors.  Our students have paired their Romanian minor with:

Adding a minor in Romanian is quick and easy with our advisors.  Declare yours today by contacting our Advising Office. 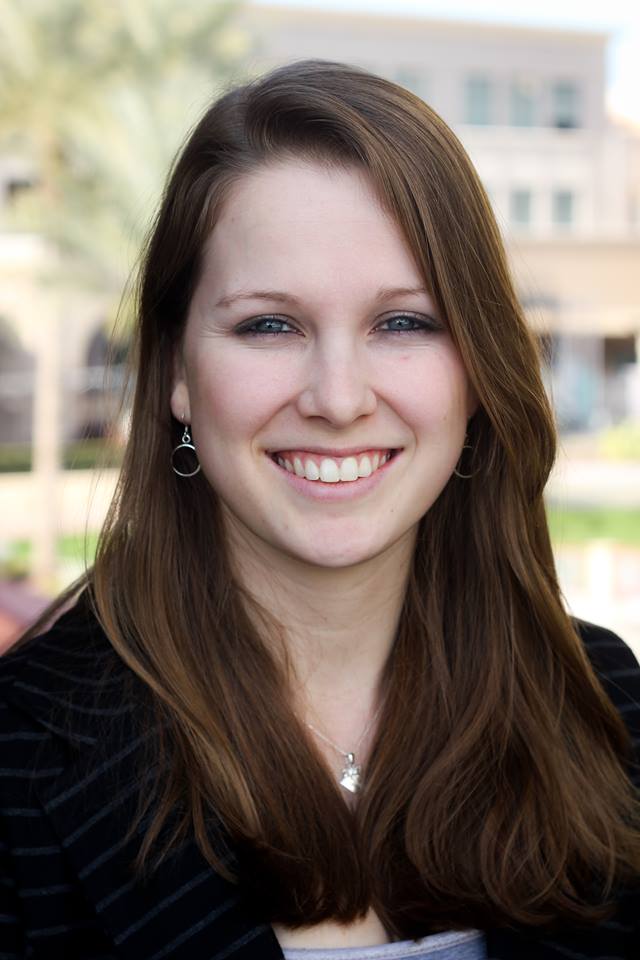 "My time in ASU’s Romanian program gave me the opportunity to have a truly unique study abroad experience living in Cluj-Napoca, Romania. During my six-month stay in Cluj, I was fully immersed in Romanian culture, learning the language from my non-English-speaking host, taking classes at Babes-Bolyai University, and traveling around the Romanian countryside to see Romania’s history firsthand. This experience, and specifically my experience with the uncommonly kind Romanian people, taught me a great deal about not only cultural understanding, but human understanding, which has paid dividends in my professional career." 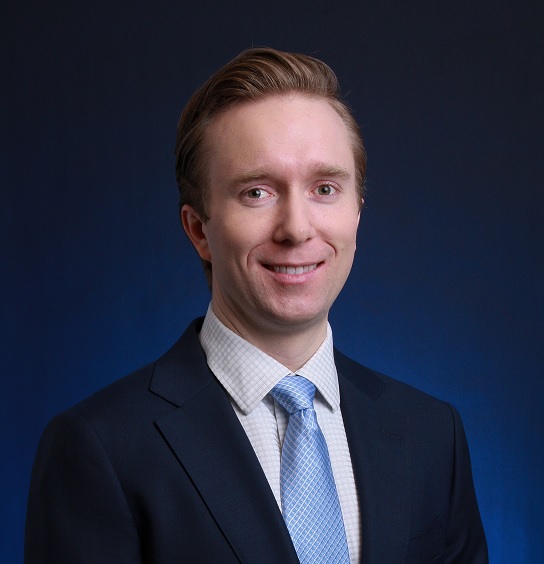 In 2006, I had the opportunity to study abroad in Europe. Most of my friends were selecting popular destinations such as Rome, Dublin, or Paris. While their experiences played a memorable role in their life, they all agree my decision of choosing Romania was the best. The journey opened my eyes to the world during a historical time in Romanian history - entrance into the European Union. Romania's economy has nearly doubled since this period. Seeing the beginning of this golden age was one of many unexpected benefits of choosing to study in Romania. From a professional perspective, listing "Romania study abroad" is always a shining light on a resume. The world of global commerce has shifted significantly within the past decade - forcing companies to hire the most adaptable and malleable employees. There have been many occasions where I have shared learnings during my trip to Romania during client meetings, and leadership training sessions. I believe my trip to Romania has played a role in my success today as a regional sales director for a multi-national organization. The Romanian spirit still follows me in my day to day life. If you get the chance to go to Romania, then I trust it will also follow you.

The SILC Attaches Club is a club that brings all languages and cultures from SILC together. People are able to learn about different cultures in a fun way when studying a language. Understanding different cultures is such an important attribute to have, and it is one you can obtain through SILC Attaches. This club creates community events, outreach projects, and plans fun get-togethers.

The National Academy of Film and Theater in Bucharest (UNATC) come to ASU for annual performances. We also host various puppet performances for community childern at Romanian Churches throughout the Valley.

Homecoming: Romanian Club participates in Annual events such as homecoming to represent the festival culture with Arizona community!

Check out our study abroad trips in SILC.

The ability to speak another language opens up more opporutunities for scholarships and fellowships. Take a look at our SILC scholarships. ASU also offers an extensive database for you to search through and find the right ones to apply for.

U.S. Department of State has a student internships program through Pathways.