What is “Classics”? When you study the Classics, you’re studying the ancient Greeks and Romans—everything about them: how they lived, what they thought and believed, what they wrote, painted, carved, and performed. You’ll work closely with faculty from a variety of fields who believe that antiquity still has many secrets to reveal, not only about our past, but about our society and ourselves.

In the Classics, you will study areas such as:

Generations of students have found these topics to be highly personally satisfying and rewarding. They also have prized the individual attention that faculty give to students’ intellectual development, and the flexibility that this inherently interdisciplinary field gives to design a plan of study that reflects their interests.

But what about career prospects? These differ depending on the path a student follows. Study of the Classics at ASU proceeds along one of two paths: “Classics” and “Classical Civilization.”

Even in careers where the Classics are not directly applicable, employers have come to value classically trained college graduates for the ability their studies have given them to look at an issue closely and from a variety of different perspectives. Classics is, after all, the original interdisciplinary major, the course followed by the great thinkers of the Renaissance and many of the most innovative minds of later centuries, including our own.

Both Classics and Classical Civilization are popular as concurrent majors. They make a good combination with:

Classical principles and classical works of art and literature have been influencing you all your life. Would you like the key to see them clearly? The Classics faculty at ASU are ready for you!

Dr. Michael Tueller received his PhD in Classical Philology from Harvard University in 2003. He mostly teaches courses on ancient Greek language, literature, and religion; you are especially likely to find him teaching authors like Homer, Euripides, Aristophanes, Plato, Herodotus, and Thucydides. In his scholarship, Dr. Tueller studies Greek poetry of the Hellenistic period (the era just after Alexander the Great), and especially epigram, a diverse genre of very brief poetry that often claims, or pretends, to be inscribed on stone or the like. He is currently at work on a new edition of the standard English translation of these poems for Harvard University Press. Much of his scholarship addresses the question of how the ancient reader would make sense of an epigram, given that its brevity forces it to withhold a great deal of what seems like necessary information. Dr. Tueller loves to talk to students about any facet of the ancient Greek world—including the Roman poet Vergil: if you’re wondering why he thinks that Vergil is part of the Greek world, why don’t you stop by and ask him that? Or you could ask him why he thinks that carved rocks are like video games—or anything else, for that matter!

Dr. Almira Poudrier is Senior Lecturer in the School of International Letters and Cultures at Arizona State University. She holds a Master’s Degree in Greek from the University of Minnesota and a PhD in Classics from SUNY Buffalo. Her research interests include Greek history and religion, particularly the material culture of religious space and cult described in Herodotus. A specialist in teaching first-year Latin, she teaches many of the lower division Latin courses at ASU as well as frequent courses in ancient Greek and Roman language, myth and culture. As faculty sponsor of Solis Diaboli (the Classics club on campus), and as liaison for Apples + Archaeology, she organizes classroom visits and several outreach activities such as Fall Forum, both on and off campus. As Vice-President of the local chapter of the Archaeological Institute of America, she also is a principal organizer of the local annual lecture series and other events like International Archaeology Day.

Paul Arena holds a Master's degree in Classics from the University of Oregon and Bachelors' degrees in Political Science and History. A wide-randing generalist, he teaches a broad range of courses in ancient Greek and Latin language and literature, Greek and Roman history, and medieval Latin. He also mentors students who plan on graduate studies in Classics. His research interests include the Roman poet Tibullus and other elegaic poetry in Latin.

Joseph O'Neill is a scholar of Greek and Roman literature, culture and history. Professor O'Neill uses a variety of literature from across many cultures in different eras to investigate, among other things, the ways in which human societies develop strategies for processing trauma, the constructedness of personal and social identities, and the species and limits of human knowledge. He teaches courses on aspects of Greek and Roman civilization, especially Greek and Latin literature in all its variety. He has recently taught courses on sex and gender in Greek and Roman cultures, how war, trauma and political violence are both commemorated and systematically forgotten in ancient Mediterranean societies, and on powerful Roman women.

Dr. Thomas Blackson is an Associate Professor in Philosophy at the School of Historical, Philosophical and Religious Studies.

"I firmly believe that the time I spent studying Latin as an undergraduate student at ASU tremendously helped in law school, taking the bar, and will continue to help as I practice law. Just like translating Latin, the law and how one understands it involves great deal reasoning and logical analysis. I was lucky enough to have great Latin professors at ASU that instructed Latin in a way that required their students to develop analytical and reasoning skills. Studying the different cultures in my undergraduate studies also prepared me for the practice of law. On any given day, I do not know who is going to walk through the door. Being able to effectively communicate and most importantly, advocate for people with different cultural backgrounds, is vital for a successful attorney. Studying cultures that differ from mine, helped, and will continue to help my effectiveness as an attorney." 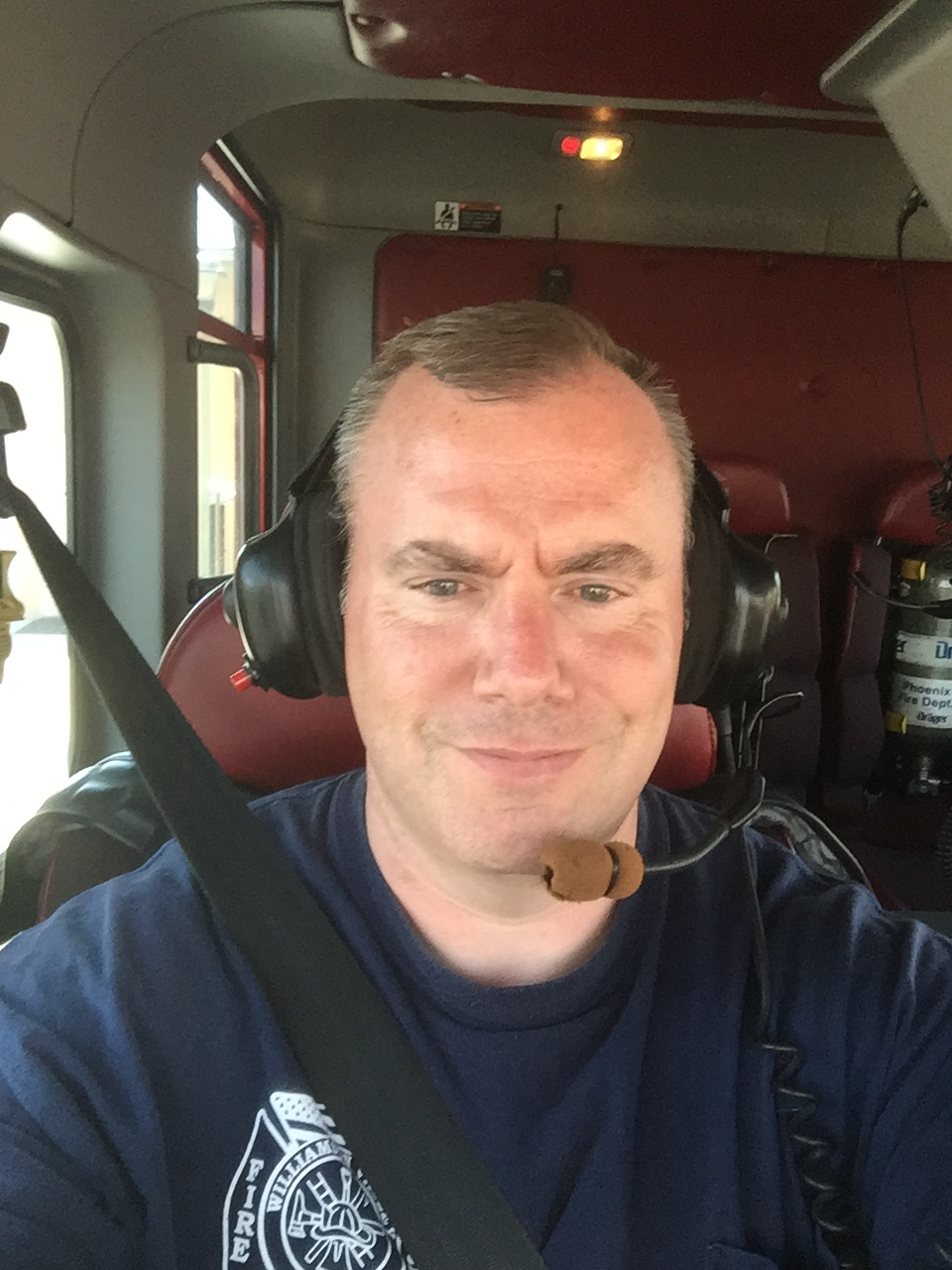 Michael Bigg studied both German and Latin. His experience has led him to great success in the medical field. His studies in culture and language has created a better acceptance and understanding with the people he works with on a daily basis. The study of Latin has made his understanding of medical jargon and concepts easier to master. Because of his time in SILC he has springboarded into the medical field with an advantage over his counterparts.

Solis Diaboli (“Devils of the Sun”) is ASU’s Classics club. Anyone interested in any aspect of the classical world is welcome to join. The club schedules a number of fun activities each year, such as classical movie nights, “meet the professor” get-togethers, and a homecoming costume contest including ASU’s only historically accurate togas.

Eta Sigma Phi, the Classics Honors Society, takes its members from students who have succeeded in Greek and Latin language study. ASU’s chapter initiates new members each spring. The club supports Classics events at ASU and provides an avenue for students to submit papers to an annual national conference.

Apples and Archaeology is an outreach program of the Central Arizona chapter of the Archaeological Institute of America. They send archaeologists and other scholars of antiquity to K–12 classrooms in the Phoenix area for special presentations about the ancient world.

The Fall Forum brings high school Latin students from across Arizona to the ASU Tempe campus for a day of presentations, activities, and contests about the ancient Mediterranean world. It usually occurs in October or November. Send an email to Almira Poudrier if you’d like to participate.